AfghanistanAsia
By Claire Bogan On May 8, 2018 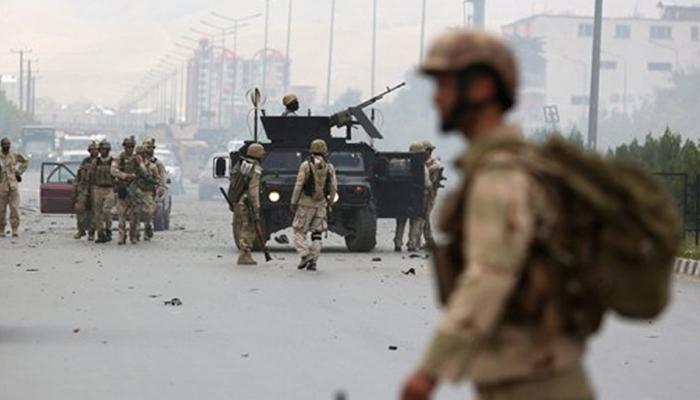 The UN mission in Afghanistan says that 30 children died in April in a helicopter attack by the Afghan army. In total 36 people died. 51 children were among the 71 wounded. The UN does not exclude that more victims have fallen.

During the attack of April 2, participants at a religious meeting in Kunduz were attacked with missiles and machine gun fire. The offence continued as they fled. The researchers have not been able to ascertain whether the soldiers have deliberately shot at civilians. The meeting was a ceremony where boys passages had to recite the Koran by heart, published by the Fortune News.

The Afghan Minister of Defense said that day that the attack had killed more than 30 Taliban fighters. They would have taken part in a military parade. No citizens would have been present. Later the government recognised that civilians had died. She promised an investigation, but no results have yet been published.

In the report, the UN underlines the risks of the new strategy of the Afghan army, in which the Taliban are attacked from the air. In 2015, 42 people died in Kunduz when a hospital was hit in an attack by US military personnel.