EntertainmentNews
By Pat Pennelegion On Jul 19, 2019 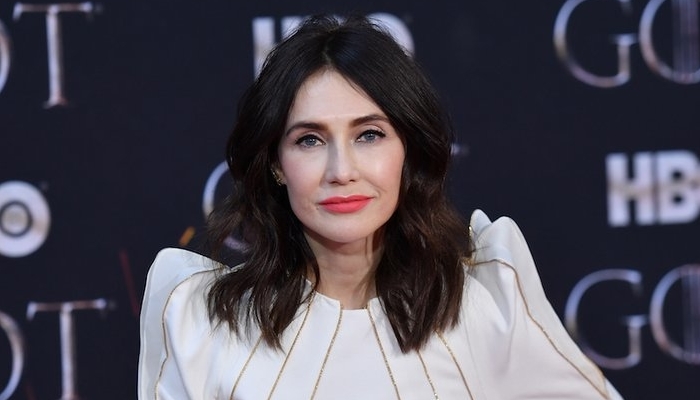 If the actress had not applied herself, she would not have been nominated.

HBO, the channel that broadcasts the series, did not register Carice, according to the reports.

HBO has registered a number of actors, in several categories.

It was not decided to nominate Carice.

Two other GoT actors, Alfie Allen and Gwendoline Christie, were also not registered by HBO,

but they also decided to register themselves.

It happens more often that actors sign up for an Emmy nomination,

but that those actors are nominated, rarely happens.

Carice has been nominated in the best guest actress category in a drama series.

Game of Thrones now has a total of 32 nominations to her name for the Emmy Awards.

The presentation of the Emmy Awards will be on September 23, 2019.

What are the Common Types of Camping in Canada?