EntertainmentNews
By Pat Pennelegion On Sep 13, 2019 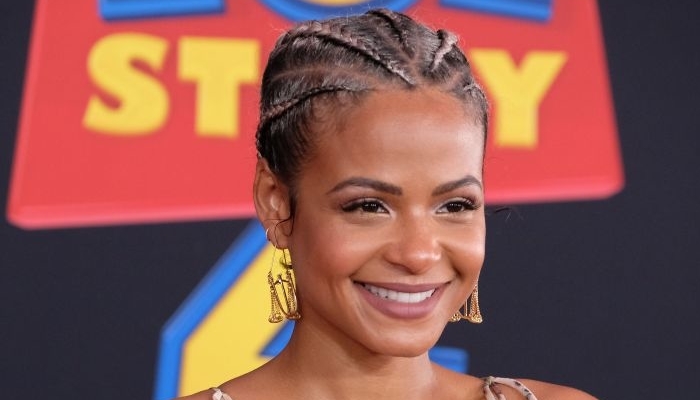 The singer found out that her boyfriend at the time was not precisely loyal after she managed to guess his password.

“I got it right at once”, Christina told Wednesday in the E! Program Just The Sip.

The singer was at the time for film recordings in Romania.

“I had all the time. I couldn’t catch him in the act while I was away,

so I made sure I got well informed.

I had to make assured it was true, and it was.”

Christina and Nick had a relationship between 2003 and 2005.

The presenter already announced a few years ago in his radio program that he had not been loyal to the singer.

He apologised for this when Christina was a guest on his show.