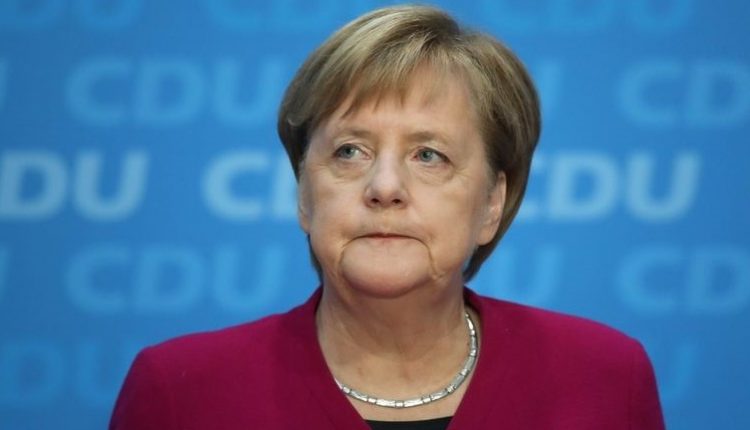 Angela Merkel will be the first European head of government to visit the White House since Joe Biden took office on July 15.

According to his spokesman, he is looking forward to the arrival of the German chancellor.

Merkel will confirm “deep bilateral ties” between the United States and Germany, the White House said in a statement. Topics of discussion range from common “challenges”, including ending the coronavirus pandemic, the threat of climate change and advancing international prosperity and security.

The announcement comes on the day that the leaders of the G7 countries, including Biden and Merkel, are meeting in England. It is Biden’s first trip abroad since he took office in January.