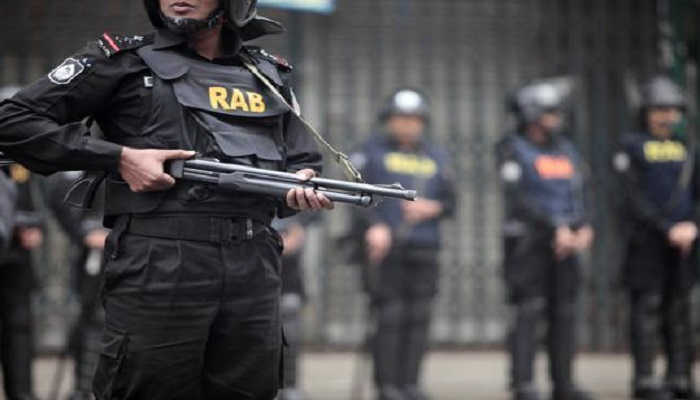 Police Bangladesh kills more than Eighty people in anti-Drug Surgery. The police in Bangladesh killed 86 people in a major anti-drug operation in the past month. Authorities confirmed that Approximately seven thousand and also arrested.

The deaths would have occurred because the agents defended themselves in confrontations with suspected drug dealers, according to the police.

The prime minister of the country, Sheikh Hasina, allowed the operation earlier this month. The police have the task of stopping the spread of the drug yaba, a kind of methamphetamine.

According to the authorities, the drugs smuggled into the country from Myanmar. According to Bangladesh, the Rohingyas are partly responsible for the increase in the use of methamphetamine.

On Sunday, the police arrested a 12-year-old boy from the Rohingya community, who had more than three thousand yaba pills in his pocket.

According to the Rohingyas, young people are forced to go into crime because they cannot legally come to work.

Philippines
Human rights organisations are concerned about the anti-drug operation and compare it with the situation in the Philippines, where a “war on drugs” is going on.

“The government of Sheikh Hasina should be an example rather than wanting to be linked to a violent regime,” said the director of the Asian Human Rights Watch.

Bangladesh’s Interior Minister, Asaduzzaman Khan, reports that the police have not caused extra-judicial deaths. According to him too, dozens of police officers were wounded in the actions.

Federer Makes A Difficult Victory With A Comeback In Stuttgart