Roaming Costs May Return In The UK After Brexit 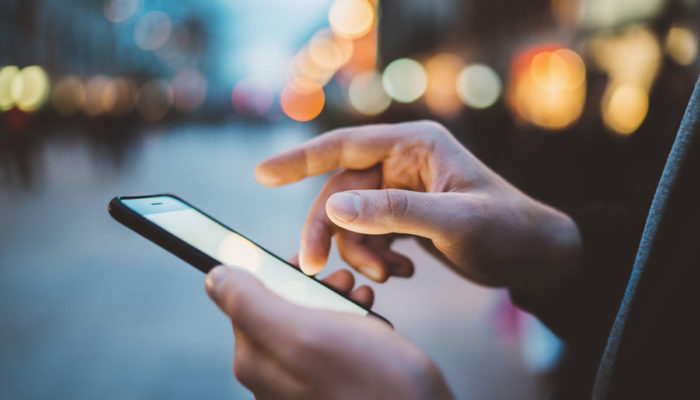 Roaming Costs may Return in the UK after Brexit. The British government is working with providers on an agreement about free roaming after the Brexit. But there is a chance that the roaming costs will return.

The British government writes on the website to take all outlines into account in the run-up to March 2019 when the Brexit takes an impact.

If no agreement is reached, Europeans who visit the United Kingdom will have to pay roaming costs again if they use the Internet or call in the country.

Britons who go to Europe also have to pay for roaming.

If there is no agreement, the British will set a maximum amount that must be paid after a lot of roaming.

Some UK telephone operators have already shown that they have no plans to make adjustments in the area of roaming costs if the United Kingdom leaves the EU.

It includes Three, EE, O2 and Vodafone, which collectively manage 85 percent of the mobile customers in the UK.

In the message, the British government states the return of roaming charges “unlikely”.

If it does occur, the government notifies people to “look at the roaming policy of telephone providers before they travel”.

China Is Claiming 46 Billion Pounds Of Funding For Africa