EntertainmentNews
By Pat Pennelegion On Aug 7, 2019 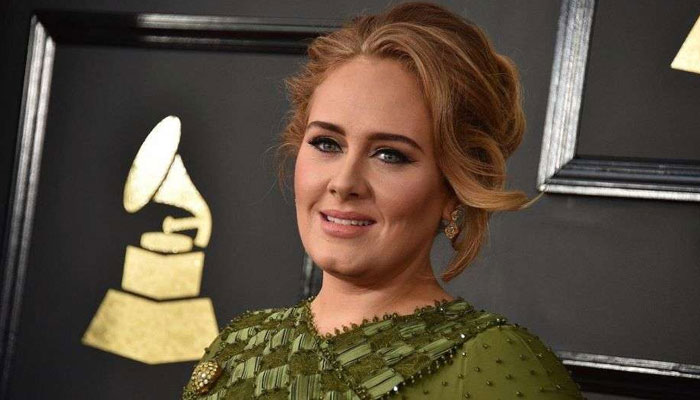 “Adele makes her Music comeback on Thursday.” When the greats of the music world announce a comeback, they turn out completely.

And according to rumours, it would now be Adele’s turn to announce her return. Or Rihanna.

The American television landscape is full of late-night talk shows.

Now every big show would have scheduled a ‘special guest’ for next Thursday.

It shows that a huge name will join the programs, but it remains unclear who it is.

Both ladies would make their comeback in the music world this year.

Adele released an album for the last time in 2015.

With 25, the singer broke record after record and won all kinds of prizes.

A cryptic TV commercial was also released at the time after an X Factor UK broadcast,

which ultimately turned out to be her next single Hello.

With the album, Adele even managed to beat Beyoncés Lemonade LP during the 2017 Grammys.

Rihanna fans have also had to wait a long time for new music.

The last time she released an album was in 2016.

Anti was also a huge success, including the hits Work and Love on the Brain.

According to rumours, RiRi was working on a reggae CD,

and the first single was allegedly sent to American radio stations.

For the time being, it remains unclear and could even be another artist.

Mosque Shooting in Norway Treated as an Attempted Terrorist Attack