EntertainmentNews
By Pat Pennelegion On Jul 10, 2019 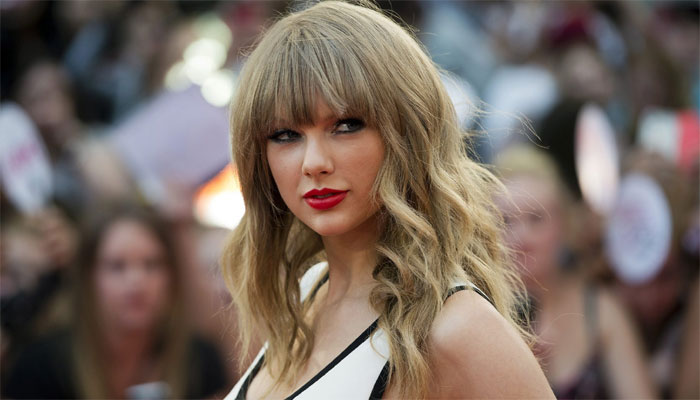 The 29-year-old singer was allowed to add no less than 185 million dollars to her fortune and is thus at the top of the Forbes list of best-earning celebrities of 2019.

The singer will be delighted that she has trumped Kylie Jenner and Kanye West.

The reality star and the rapper are in second and third place with 170 million and 150 million in revenue respectively.

Swift is not exactly on good terms with the Jenner-Kardashian clan.

Taylor, Kanye and his wife Kim Kardashian have been arguing over clips and offensive texts in recent years.

It’s not happened a first time that Taylor is leading the prestigious Forbes list.

In 2016, the singer was also the best-earning star of the year.

“Libra Can Be Misused for Financing Terrorism”