TechBusinessNews
By Claire Bogan On May 16, 2018 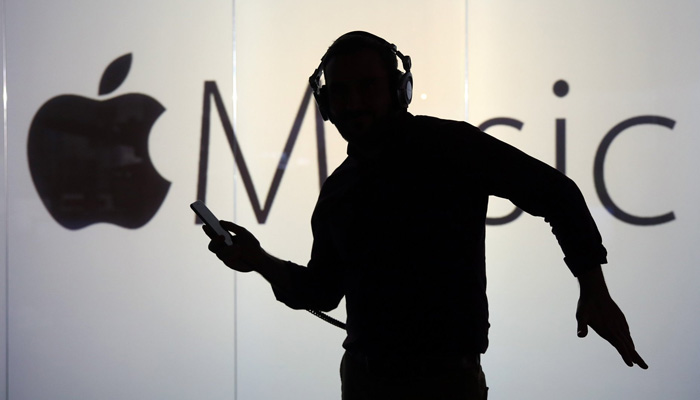 Competitor Spotify has a total of 170 million active users. However, the higher number of them have a free account with advertisements between the numbers. Spotify has 75 million paying subscribers.

Video
In the interview, Cook spoke for the first time about Apple’s plans in the field of video. “We are working on a plan that is in line with our brand,” he said. “We can not go into details yet, but it is certainly an area of interest for us.”

In August last year, it was proclaimed that Apple would release $ 1 billion for the development of television series and programs.