TechBusinessNews
By Claire Bogan On May 30, 2022 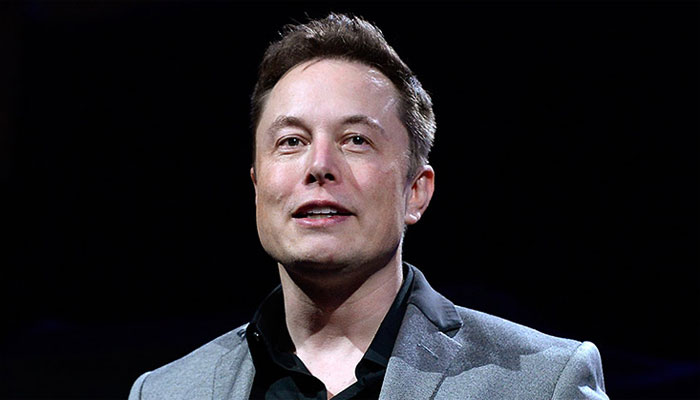 A group of investors has sued billionaire Elon Musk in the United States. According to the investors, the owner of car maker Tesla, Musk did not disclose his investment on Twitter in time.

Prosecutors say Musk should have disclosed in March that he had bought more than 5 percent of Twitter. Musk, however, continued to buy shares of the social media company, announcing it owns 9.2 percent in early April.

Musk has saved $156 million, investors say. “By delaying disclosure of his stake in Twitter, Musk was committing market manipulation and buying shares of Twitter at an artificially low price.” Musk has already closed a takeover of Twitter worth 44 billion dollars.

The US stock market regulator is also investigating the matter. Musk disclosed a 9 percent stake in Twitter on April 4. That’s a week later than the rules allow. If an investor has an interest of more than 5 percent, it must be reported to the Securities and Exchange Commission (SEC) within ten days. That watchdog, therefore, sent a letter to Musk on April 4 in which it asked for an explanation. That letter has since been published by the SEC.

The billionaire has had several clashes with the SEC, including over his tweets about financing for the delisting of Tesla. He is therefore required by the SEC to have Twitter messages that could influence Tesla’s stock price checked in advance by lawyers. Musk believes the watchdog is limiting his freedom of expression.

The SEC, meanwhile, has also been investigating Musk for some time for insider trading over tweets that brought down Tesla stock prices a day after he and his brother sold some of them.