Lifelong for 92 Turks for Role in Failed Coup 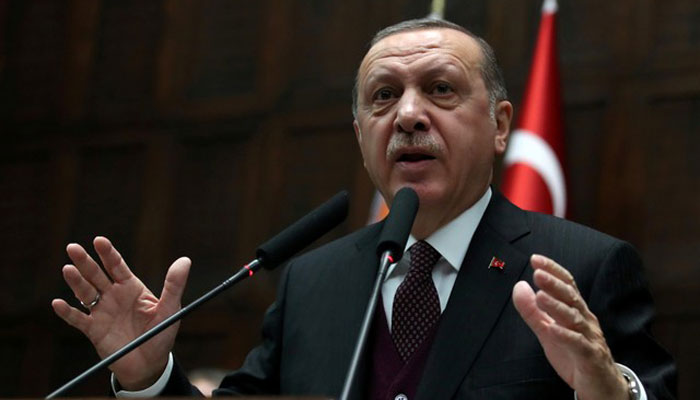 In Turkey, 92 people have been sentenced to life in prison for involvement in the failed 2016 coup against President Recep Tayyip Erdogan.

The trial focused on the incidents at the army headquarters in Ankara. Among other things, former generals have been convicted.

They are officially sentenced for violating the constitution. Twelve of the 92 convicts were given an aggravated life sentence, according to state news agency Anadolu. This means that they have to serve their sentence in a more strict detention regime.

A total of 132 suspects were on trial. The court imposed various prison sentences on 28 other persons. The charges ranged from attempted murder to membership of an armed terrorist organization. Nine people were acquitted, and the trial of three other suspects continues.

Since the failed coup attempt, President Erdogan’s government has been pursuing an old political friend and later rival, the American-based Islamic preacher Fethullah Gülen. Erdogan accuses him of being behind the failed coup. He has labelled the movement a terrorist. More than 250 were killed in the failed attempt.

In Turkey, tens of thousands of people have been imprisoned since 2016 allegedly associated with Gülen’s movement. An estimated 130,000 people have been fired from the government for alleged links to Gülen. He denies any involvement in the coup attempt. Several lawsuits related to the coup are still ongoing in Turkey.

Russia and the US Jointly Roll Up A Drug Smuggling Network

Emotional Merkel: 2020 The Most Difficult Year As Chancellor