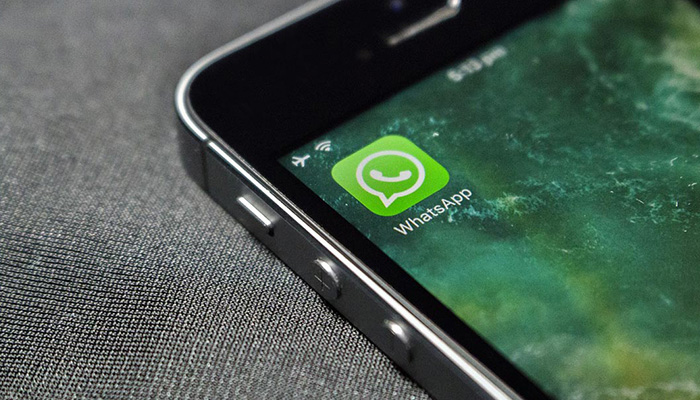 WhatsApp fraudsters scammed more than a hundred people. According to the Public Prosecution Service, a 22-year-old man from The Hague has swindled over a hundred people through WhatsApp.

He is said to have received help from a nineteen-year-old woman from Voorburg,

was arrested on April 16. He is suspected of computer breach, scam and money laundering.

The man is said to have hacked and taken over WhatsApp accounts.

The court concluded Thursday that the man remains in custody for thirty days.

The woman was arrested at the second suspect at the end of April and is released, according to reports on Friday.

She is suspected of being involved in a computer breach.

The suspect’s informed victims that a code had been accidentally sent to the wrong telephone number.

The suspects then sent messages via WhatsApp to acquaintances of the victim.

It was urged for money because of an “emergency”.

The Public Prosecution Service announced that the suspects had captured more than 85,000 pounds in this way.