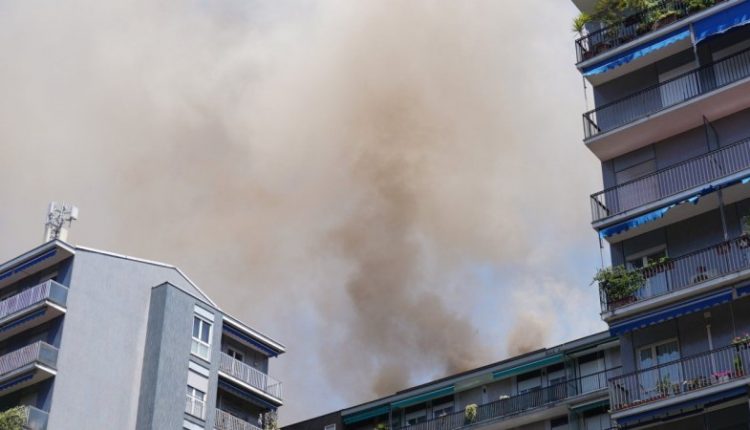 Mayor Beppe Sala of Milan demands clarity about how a fire in a residential tower could spread so quickly. He compares the situation with the deadly fire in London’s Grenfell Tower in 2017.

As far as is known, the fire in Milan has caused no victims. However, the footage shows panels on the outside of the tower melting away, reminiscent of the incendiary materials that partly caused the Grenfell Tower disaster. The fire in Milan broke out on Sunday and has not yet been completely extinguished.

“This tower was built ten years ago, and it is unacceptable that such a modern building turns out to be completely vulnerable,” said Mayor Sala about the fire. The exterior of the building has “went up in flames far too quickly,” he says.

Firefighters reported that everyone managed to escape from the building. The fire broke out on the fifteenth floor and quickly spread through the facade panels.

The deadly Grenfell Tower fire was caused in part by the use of combustible materials in the building’s cladding. 72 people died in this fire. Other British buildings similar to Grenfell Tower had to remove such coverings after the fire. That renovation cost estimated billions of pounds.