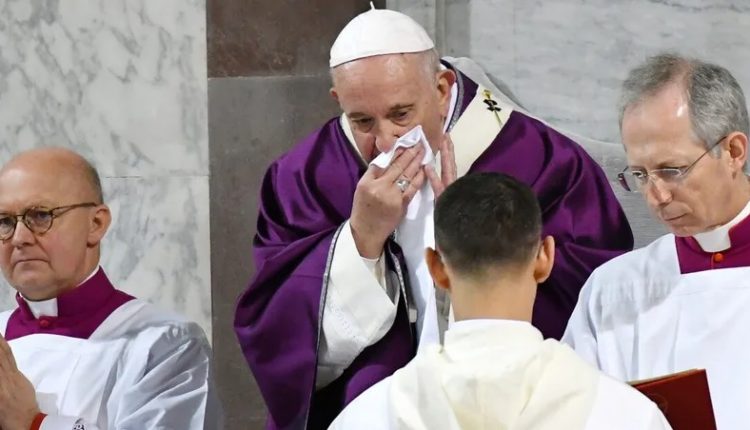 Pope Francis has spoken out for the first time about the report on ex-Cardinal Theodore McCarrick, who, despite allegations of sexual abuse, was able to make a career within the Church.

Francis called the case “painful” and expressed his solidarity with victims of abuse.

Francis said the Church is determined to eradicate “this evil,” referring to clergy sexual misconduct. Then he closed his eyes and began to pray silently.

McCarrick was guilty of sexual misconduct for years. The top of the Church was aware of the rumours about the top clergy but did not intervene.

Pope Benedict is said to have stopped an investigation into McCarrick in 2008. He was then only given a verbal warning and the advice to keep quiet.

In 2018 he lost the title of cardinal and a year later also his priesthood.

President of Ukraine in Hospital for Corona Infection