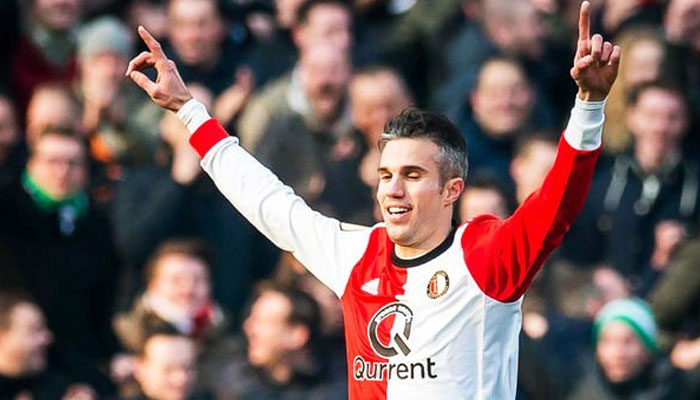 Van Persie: “It’s not that I open Doors at Arsenal and Man Utd for a Moment.” Sjaak Troost recently said in an interview that he is in contact with Robin van Persie in the technical field.

The former player of Feyenoord talked about this on Friday.

Van Persie clearly explains what his ‘function’ is for the people of Rotterdam.

“It is very simple: I now have one position within Feyenoord,” says Van Persie.

“That is the function of a fan.

Then I have long and still.

That’s it. Furthermore, I have no function.

Sjaak has indicated that the door is always open.

Just as Martin van Geel and Jan de Jong once indicated. That is cool. “

“I have clearly stated that I do not know exactly what can happen.

I have also said that if there is something or if they want to know something about a player I know, they can always call.

I am 80 percent of the time in the Netherlands.

It is not, as I read that I am going to open the doors at Arsenal and Manchester United. That is not the case. “

“People who know me know that the door at Arsenal is pretty stuck.

So that is not true. Such a story is going to lead its own life.

I am available if someone wants to know something.

Then I am there. I need nothing in return.

I wish to Feyenoord all the best.

If I can help Feyenoord even a little bit, that is completely fine. “