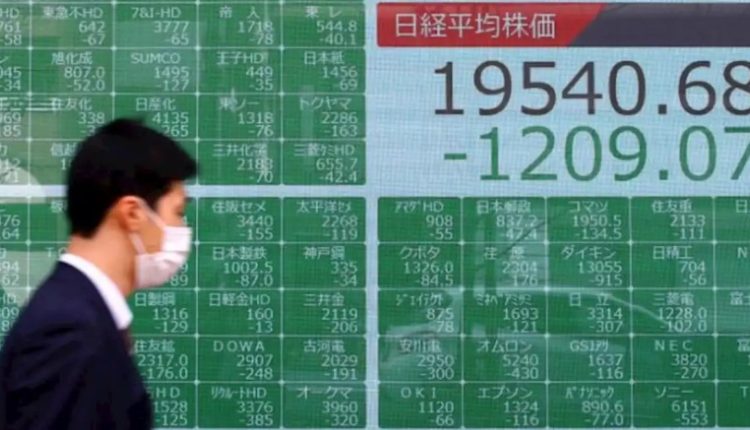 Central banks in Asia have entered crisis mode after the US central banks’ umbrella surprised markets late last Sunday with a sharp fall in interest rates.

All policies are designed to contain the economic impact of the new coronavirus.

Central bankers are increasingly concerned about the significant fluctuations in the financial markets. Investors, in turn, are bracing for a global recession. Policymakers want to use the measures to ensure that companies have access to credit. This mainly concerns SMEs and companies in sectors that are most affected by problems such as tourism and catering.

New Zealand announced early on Monday to cut interest rates by 75 basis points and pledged to keep the rate low for a year. Hong Kong also cut its key interest rate, while the Chinese central bank is pumping $ 14.3 billion into the financial system. The People’s Bank of China left interest rates unchanged.

Furthermore, it was the Australian central bank that promised to put more money into the financial system. The central bank is also ready to buy government bonds.

The Japanese central bank announced after an emergency meeting that its monetary policy would ease further. For example, the BoJ is going to buy more risky assets like index trackers (ETFs) and corporate bonds to support the markets.

The US Federal Reserve reported on Sunday that the initial interest rate would drop by 1 percentage point to between 0 and 0.25 percent. It is already the second time this month that the Fed has cut interest rates in the meantime. The Fed is also restarting its bond-buying program.

The Fed and five other central banks, including the European Central Bank (ECB), have also agreed to execute certain transactions more cheaply and more frequently to provide central banks with sufficient foreign currency.

WHO: Europe is Now the Epicenter of Coronavirus Outbreak

Border Controls within the EU Lead to Sample Files