BusinessNews
By Pat Pennelegion On Dec 18, 2018 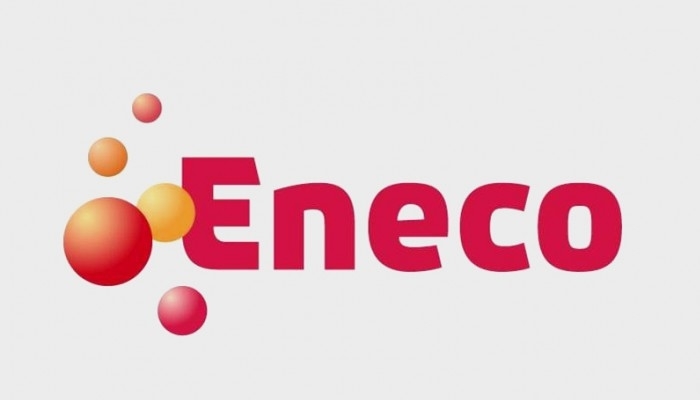 Eneco is Finally in Private hands, and the Group is worth Several Billion. The shareholders of energy supplier Eneco have started the sale of the concern.

The shareholders will privatise the group through a controlled auction.

There is no IPO of the company.

A spokesperson cannot give details about the possible sales price. In the past,

the value of the concern was estimated at around 2.6 billion pounds.

A total of 53 municipalities are shareholders of Eneco.

Rotterdam is the largest, followed by The Hague and Dordrecht with interests of 16.55 percent and 9 percent respectively.

“the past few months, we have managed constructively together with the shareholders, the supervisory board,

and the central works council and have laid a good base for the future”, says CEO Ruud Sondag.

Brussels Is Open To An Italian Deficit Of 1.95 Percent