TechBusinessNews
By Claire Bogan On Apr 12, 2022 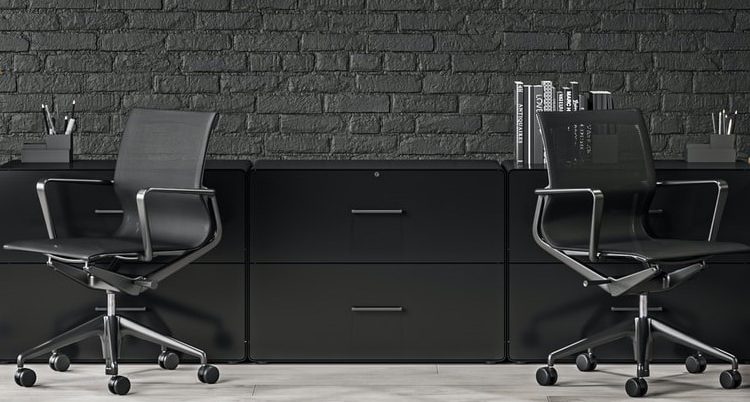 After two strong years due to the pandemic, sales of laptops and desktops appear to be declining again. However, office devices do a lot better.

Both Gartner and IDC are seeing a decline in global PC sales for the first three months of this year. Gartner speaks of 77.5 million devices, a decrease of 7.7 percent compared to the first quarter of last year. IDC speaks of 80.5 million PCs sold, a decrease of 5.5 percent.

The explanation seems to lie mainly with Chromebooks. First, the devices were top-rated during the pandemic, including in education. Then they raised the total numbers, and now their decline means a decrease compared to a year ago. Gartner notes that without Chromebooks, the overall market would grow by 3.3 percent.

A remarkable trend is that, according to IDC, desktops are also growing slightly, while this segment has been slowly declining for over ten years. Gartner notes that business PCs grew in the past quarter. For this, the market analyst points to the return to the office, as a result of which many business devices were renewed.

Just last week, Gartner predicted that IT spending as a whole would grow by four percent this year. The market for devices would increase by 1.9 percent. Although the company noted that this is largely due to inflation, which causes prices to rise, that does not necessarily indicate an increase in the number of devices sold.

If we look at the best-selling brands, both Gartner and IDC use the same ranking with slight differences between them. Lenovo remains the largest PC seller, with nearly a quarter of the market. HP follows with about twenty percent of the market. Dell distributes just over 17 percent of PCs. Apple, Asus and Acer follow, all of which are below ten percent.

If we look at growth, it’s a different story. Both Lenovo and HP are seeing their sales decline. In the top six, only Dell, Apple and especially Asus managed to sell more devices last quarter than in the same period a year ago.

Ukraine: At Least Seven Dead and 22 Injured in Kharkiv