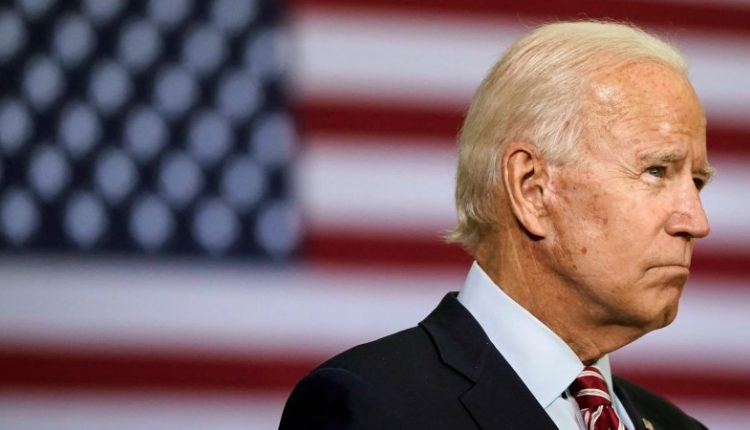 On Thursday afternoon, Joe Biden will become the first US president ever to attend a summit of the heads of state or government of the European Union. His presence mainly underlines the close cooperation in the confrontation with the Russian aggressor in Ukraine.

Still, some in Europe are also afraid of the US forcing additional sanctions against the Kremlin.

After the NATO and G7 summits, Biden will arrive at the Europa building about 4 pm Thursday, where he will have a brief meeting with President Charles Michel. A historic European Council will then start at 4.30 pm, as it will be the first time that a US president will be present as a guest at a meeting of the heads of state or government of the 27 member states. A year earlier, Biden also participated, but that was via a video link.

While Biden will discuss the military response to Russia’s invasion of Ukraine with NATO partners, talks with the EU will support Ukraine and the unprecedented economic and financial sanctions imposed by the US, EU and other allies in Ukraine’s position against Moscow. In addition, they will discuss potential loopholes and circumventions of these sanctions through third countries. Still, some are also considering that the US president is ramping up pressure to impose additional sanctions.

Then it quickly becomes about the ultimate move to drain Russia: an embargo on oil and gas. Washington already enforces such a ban, but the US is much less dependent on these imports than some European countries. On Wednesday, German Chancellor Olaf Scholz warned of a new recession and massive job losses if the tap is turned off too abruptly. “The EU is a reality with the several Member States. So it will be good for Biden to see these different views,” a top European official observed.

Europeans, meanwhile, are counting on American aid to reduce their dependence on Russian oil and gas as quickly as possible. European Commission President Ursula Von der Leyen said she would like to talk to Biden about US supplies of LNG to Europe in the coming months and commitments for additional supplies over the next two winters. It is also possible that ideas are exchanged about the reception of war refugees. For example, there is an airlift to bring refugees to the US and Canada as well.