EntertainmentNews
By Pat Pennelegion On Jul 18, 2019 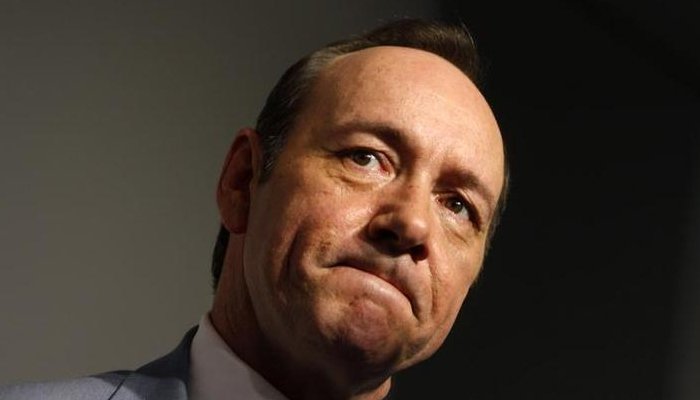 The American actor, the former star in the House of Cards series,

was accused of having assaulted an 18-year-old boy in 2016 at a bar after giving him several alcoholic drinks.

The Registry in Nantucket has reported in a written statement that the case is cancelled due to the “unavailability of the complainant as a witness,” according to the report.

The victim won’t testify
The alleged victim of Spacey’s abuse appealed to his right to remain silent earlier this month during the session on Monday.

Spacey lawyers then asked the judge to drop the case because they now think it has been watered down because the victim did not want to testify.

The judge gave the prosecutors time to decide how they would like to proceed.

He stated, however, that it is challenging to disregard the non-witness of the alleged victim in any judgment.

The 59-year-old Spacey is said to have attacked the victim immorally in July 2016.

The former House of Cards actor denies that.

Several actors, Over the past year and a half, have claimed that Spacey would have treated them sexually improperly.

But this was until now the only lawsuit that had been brought against the two-time Oscar winner.

“Libra Can Be Misused for Financing Terrorism”

What are the Common Types of Camping in Canada?