BusinessNews
By Pat Pennelegion On Apr 26, 2019 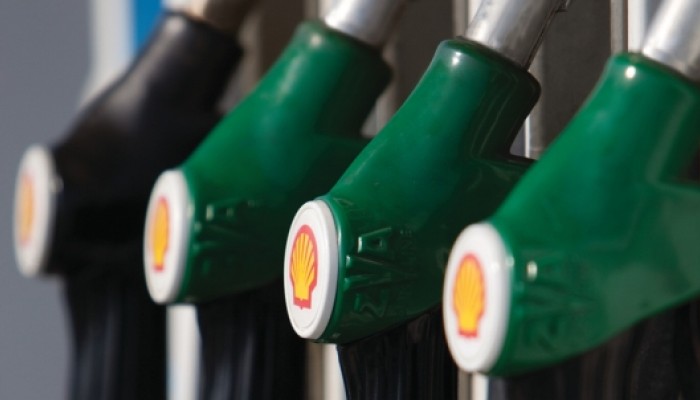 The oil company has made them a new wage proposal.

It puts an end to a collective agreement conflict that has lasted since the end of last year.

According to the new proposal, employees will get three additional wage increases: with retroactive effect 3 percent in March 2019,

The unions respond carefully to the result.

FNV director Egbert Schellenberg finds the bid “far from gold-rimmed”, and will go back to the FNV members.

CNV negotiator Piet Verburg states that the result “may not be what the employees had dreamed of, but certainly not indefensible”.

According to Shell, safety was at stake because of the strikes.

The company wanted to stop the strikes through the courts, but they rejected it.

“Completely Updated AirPods To Be Released Next Winter”

“Amazon Is Working On A New Music Streaming Service”