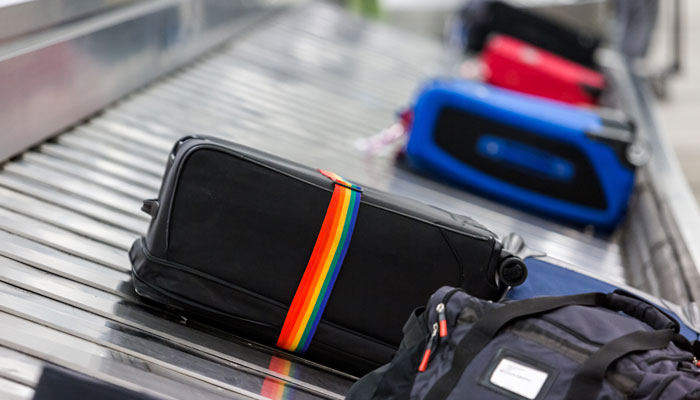 With Cheapest KLM tickets, Checked baggage is no longer Included. From now on KLM travellers who opt for a cheaper ticket must pay a minimum of 50 euros for checked baggage, according to reports on Monday.

With this, the airline continues to abolish free hold baggage.

The first-mentioned ticket is a budget variant with which KLM wants to compete with prizefighters.

Customers with such a ticket have to pay for checked baggage.

For the other two variants, checked baggage is still included in the price.

At the end of 2017, KLM declared for the first time that it would be limiting free checked baggage for Economy Class travellers.

It then only applied to flights to and from Canada and the United States.

It was followed by flights within Europe and trips to South America and the Caribbean.