Clearview AI Must Remove All Data From Australians

TechAustraliaNews
By Claire Bogan On Nov 4, 2021 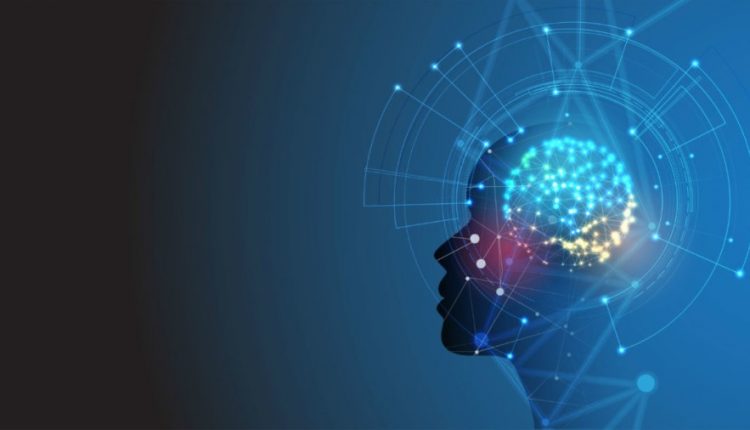 Facial recognition company Clearview AI has violated Australian privacy law, the Australian regulator says. As a result, the company must remove all data from Australians.

Clearview AI makes facial recognition based on a database of ten billion images of faces. The company says it will pick it up from the Internet. However, in doing so, Clearview AI violated Australian privacy legislation, the regulator says. Collecting biometrics from Australian citizens through photos available online is also against the rules.

The American Clearview AI is a developer of facial recognition software of the same name. Users can upload a photo of a person, after which the software searches for a match in a database that contains more than three billion people. The photos in the database were collected over the Internet from publicly available sources. Several law enforcement agencies worldwide use Clearview AI.

The company would unlawfully collect personal information and would not take reasonable steps to notify individuals. The regulator also blames Clearview AI for not bringing its practices, procedures and systems into line with Australian privacy law.

Also, in Australia, the federal police used the software between October 2019 and March 2020 as part of a secret pilot. The Australian privacy regulator is still investigating whether this meets the Australian Government Agencies Privacy Code requirements.