EntertainmentNews
By Pat Pennelegion On Sep 9, 2019 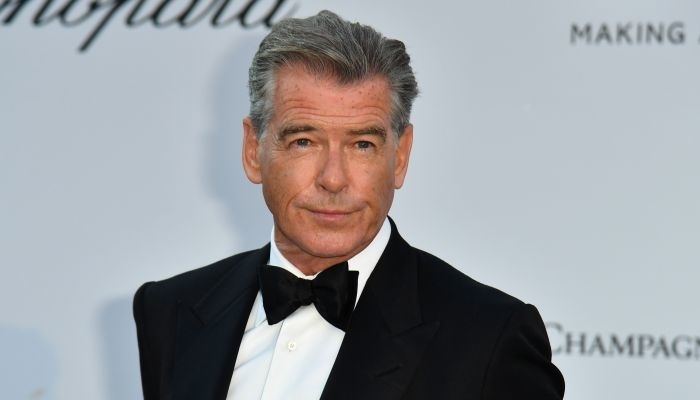 There has been thought for a long time about a female lead in the legendary films, and he does like that.

who himself took on the secret agent 007 four times, said in an interview.

“Clear the way, gentlemen, and put a woman down there.

I think it would be exciting.

It would be exciting.”

The 66-year-old actor thinks that the producer of the James Bond films,

Barbara Broccoli is not open to this.

“Under their care, I don’t think it’s going to happen.”

Barbara also said earlier that Bond will always be a man.

“He is a male character.

He was written as a man, and I think he will probably remain as a man,” she said last year.

In the latest Bond film, No Time To Die, Daniel Craig takes on the role of James bond.

The film appears in the cinema in April 2020.