Bank Bunq Is Open To Investors And Looks At The US

BusinessNews
By Pat Pennelegion On Aug 27, 2018 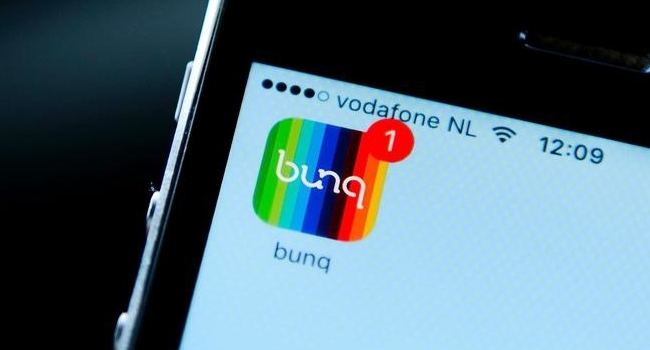 Bank Bunq is Open to Investors and Looks at the US. Online bank Bunq may be cooperating with external investors in the future. Bunq always excluded that, but founder Ali Niknam wants to keep the possibility open.

According to reports, Niknam states that there are no real plans. “Not certainly, not necessarily.

If there is an investment round or an addition, we’ll see that. “

Bunq is now active in Germany, Austria, Italy and Spain.

Niknam states that he now also looks at the United States with an oblique eye.

Bunq was the first Dutch independent bank in the autumn of 2015 since DSB fought with the big names.

Niknam has since repeatedly told that he wants to keep the bank independent.

The bank is progressing at a rapid pace but has not made any profit so far. It increases the stress to raise money in other ways.

According to reports, the top man payment service provider Adyen sets an example for his company.

Adyen remained independent for a long time, went to the stock market recently and noticed the course explode. ” I like to follow that example, with an IPO and all. ”

China Is Claiming 46 Billion Pounds Of Funding For Africa