EntertainmentNews
By Pat Pennelegion On Sep 26, 2019 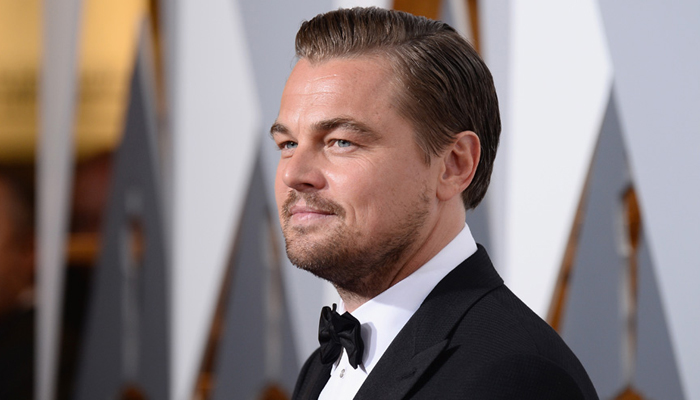 According to them, the Cauvery Calling tree planting campaign supported by Leonardo would be harmful to the environment.

They, therefore, urge the actor to withdraw his support for the project, according to the reports.

According to an open letter from environmental activists to DiCaprio,

planting trees on the banks of the river would cause the river to dry up and affect the ecological balance of the region.

However, the organisation behind the Cauvery Calling campaign states that the concerns expressed by activists are out of place.

“The campaign contains an extensive plan to plant trees on a private piece of agricultural land in the Kaveri area.

We have not said anything about planting trees in public areas on the banks of the river,”

can be read in a statement from the organisation.

Bertens: I Have Improved My Level

Bruce Springsteen and Foo Fighters in…

Prev Next 1 of 67
More Stories