BusinessNews
By Pat Pennelegion On Apr 21, 2019 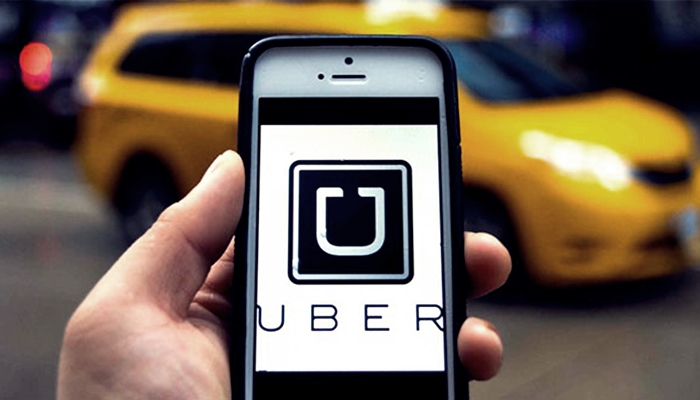 It brings the value of the self-driving car department to 7.25 billion dollars.

Such a big deal is exceptional just before an IPO because new investors are developing the capital structure of a company.

Uber has planned its IPO in New York for the beginning of May.

On Wall Street, concerns were increased about spending on the self-driving car division,

to which Uber has spent 1.07 billion dollars since the program began in 2016.

The costs for this branch have now been transferred to the investors.